In a neighborhood plagued by a lack of supermarkets, the new addition fills an important need according to some in the community.

“J-Mart is a welcome addition to the neighborhood,” said Councilmember Vincent Gentile. “There has been an enormous need in the community for local access to a supermarket, and J-mart will fill that need.”

Besides having around a dozen aisles of American, Chinese, Indonesian, Japanese, Korean, Filipino and Vietnamese products, J-Mart boasts a seafood counter, meat counter and large produce section. Kitchenware and small appliances, such as pressure cookers, are also offered.

“The prices are pretty nice, maybe because they just opened,” said Liman Asani, who stopped into the store to purchase an iced tea. “I’d come back again if the prices stay the same.”

Although the store’s product diversity was initially a concern, J-Mart representative William Shao confirmed that the store “does not only sell Asian products. We sell a wide variety of Italian-American products as well, local products that people use everyday, pasta to cured meats and fish.”

“The community seems to love J-Mart. I think we’re making a better community for people in Brooklyn,” he said. 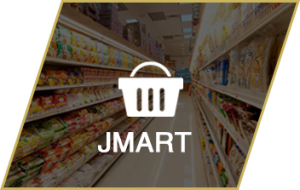 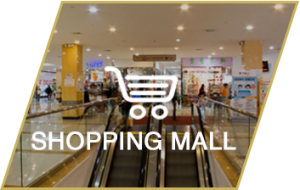 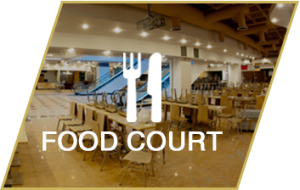 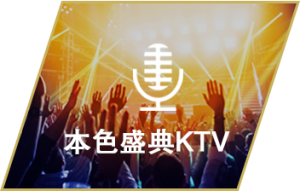